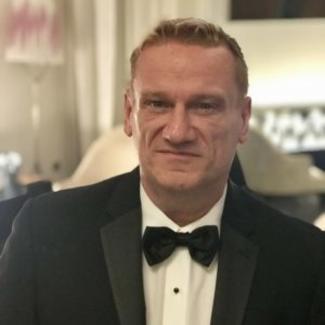 Gregory G. Allen is an award-winning author who has been in the entertainment industry for 30 years as a writer, actor, filmmaker, and director. His plays and musicals include: Well With My Soul (Seeing Place Theater Reading Series, NYC), Invisible Fences written with Stephen Kitsakos (4th Wall Theatre M.I.D. Stage Series after an equity showcase in NYC), Ashokan: The Story of a Reservoir written with Stephen Kitsakos and Perdita Finn (commissioned by the Catskill Watershed Corporation), and numerous children's musical produced by Happy Times Children's Theater in New Jersey and the Garland Children's Theatre in Texas. He is also a member of the Society of Children’s Book Writers and Illustrators. He has been a vocal advocate for many groups from autism to arts advocacy to equality. Especially with his must recent piece Hiding in Daylight (a one-act dystopian tale of life after a gay purge) where his pen became a sword and a call to action.