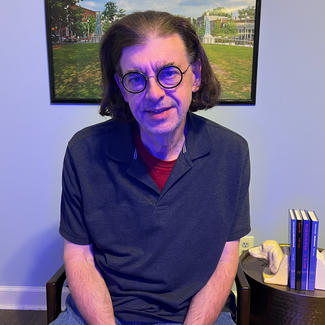 G. M. Lupo is a native of Atlanta where he has always had a dysfunctional relationship with his hometown. His most recent published work is the story collection Reconstruction (2020), part of his series of Atlanta Stories, which includes Fables of the New South (2017). Along with his novel, Rebecca, Too (2018), these constitute his Expanded Universe of Fictional Atlanta. He has also released a collection of essays, poetry, and stories entitled Words Words Words (2020).

Most recent performances of his scripted work include On a Wing and a Prayer (June 2022) and Romance, Take Two (August 2021) at Academy Theatre in Hapeville, GA as part of their Tapas series of short plays.

He was the winner of the 2017 Essential Theatre Play Writing Award for his full-length play Another Mother, which had its world premiere in his home neighborhood of West End in August 2017, in the building that once housed the library where he learned to read as a child.

He is a member of the Dramatists Guild, Merely Writers, and the Independent Book Publishers Association. 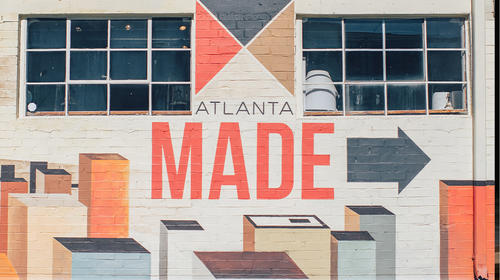