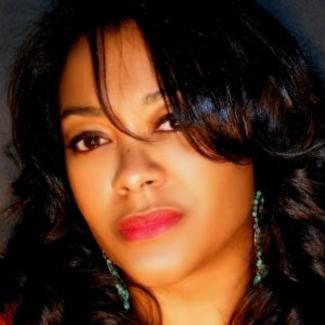 Gabrielle Denise Pina is a poignant and masterful storyteller. Ms. Pina’s novels have been described as “ever suspenseful” by Black Issues Book Reviewand “a spectacular effort” by WrittenMagazine.

Pina was viewed as “the writer to look out for” when she published the acclaimed short story Uncommon Revelationsfor the ESI Anthology. That year also featured the birth of her thesis project, Blissinto her first novel, which culminated in a three-book deal with Random House and a national book tour.  Pina’s long- awaited sophomore novel, Chasing Sopheawas released in October 2006 and has become a book club favorite.

Pina taught in the Master of Professional Writing Program at the University of Southern California for the past ten years, where she also received a Master of Arts degree. In March of 2012, Pina premiered Letters from Zora: In Her Own Words starring Vanessa Bell Callow, a play that showcases the artistic and literary triumphs of the venerable Zora Neale Hurston at the University of Southern California to a sold -out crowd of over twelve hundred. Letters from Zora premiered and sold old all five shows at the Pasadena Playhouse in August of 2013 and was back by popular demand at the Pasadena Playhouse the following year for eight shows. Both Gabrielle Denise Pina and Vanessa Bell Calloway were nominated for NAACP Theater Awards for Best Playwright and Best Actress respectively in 2014. Letters from Zora also opened the season to rave reviews at the Tony award winning Crossroads Theater in October of 2014. Letters from Zora: In Her Own Words also opened the DC Black Theater Festival in June of 2015 to rave reviews and was selected to open at the National Black Theater Festival in Winston-Salem, North Carolina last August.This summer WACO Theater owned by Tina Knowles Lawson and Richard Lawson hosted Letters from Zora to a sold out back by popular demand run. Further Letters from Zora premiered at Karamu Theater, the oldest African American theater in June of 2018.

Ms. Pina is also hard at work on her third novel, A Season for Hummingbirds and her second play Dreaming of Harlem Under a High Southern Skypremiered to a sold-out house as part of the Visions & Voices: Arts and Humanities Initiative at the University of Southern California in March of 2015. Dreaming of Harlem Under A High Southern Sky will premiere at Karamu House in Cleveland for the 2019 season.  Ms. Pina just completed her third play, Someone to Watch Over Me, a riveting innovative work about the prolific life of The Ella Fitzgerald,which will premiere Spring of 2019 in Los Angeles, California. She is also the author of Bucking the Line an authorized biography of the Clougherty family, the founders of the Farmer John brand and is currently penning the biography for Gina Rivera, President and Founder of Phenix Salon Suites which will be made into a feature film. 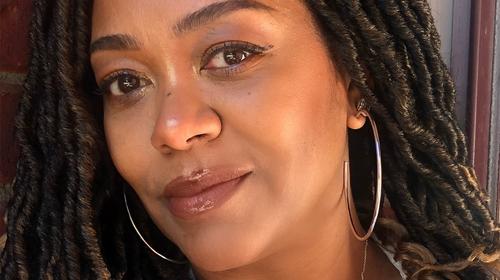 Dallas/Ft. Worth: Playwrights at Work