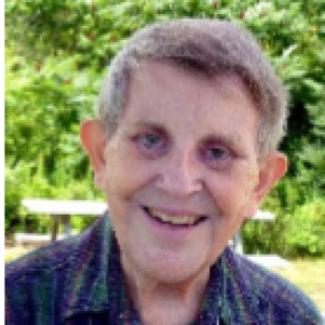 Francis Quinlan is a playwright, novelist and actor. His project, in whatever form he writes, is to chronicle the human comedy in the American Era.