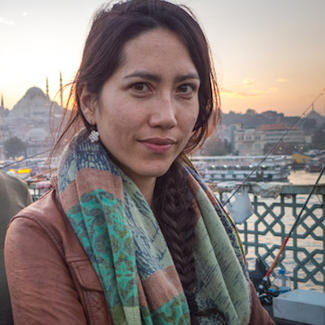 Frances Ya-Chu Cowhig is an internationally produced playwright whose work has been staged in the United Kingdom at the Royal Shakespeare Company, the National Theatre, Trafalgar Studios 2 [West End] and the Unicorn Theatre. In the United States her work has been staged at venues that include the Oregon Shakespeare Festival, Manhattan Theater Club and the Goodman Theatre.

Frances' plays have been awarded the Wasserstein Prize, the Yale Drama Series Award (selected by David Hare), an Edinburgh Fringe First Award, the David A. Callichio Award and the Keene Prize for Literature.

She has benefited from artist residencies at Yaddo, Macdowell, Hedgebrook, Ragdale, the Sundance Playwright Retreats at Ucross and Flying Point, and the Santa Fe Art Institute.  Her work has been published by Yale University Press, Glimmer Train, Methuen Drama, Samuel French and Dramatists Play Service.

Frances was born in Philadelphia, and raised in Northern Virginia, Okinawa, Taipei and Beijing. She received an MFA in Writing from the James A. Michener Center for Writers at UT Austin, a BA in Sociology from Brown University, and a certificate in Ensemble-Based Physical Theatre from the Dell’Arte International School of Physical Theatre.  From 2015-2020 she was Associate Professor of Drama at UC Santa Barbara, where she directed the undergraduate playwriting concentration and served as Artistic Director of the New Works Lab. 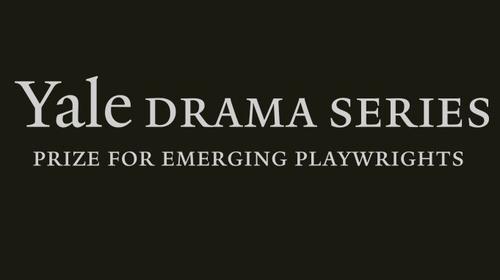