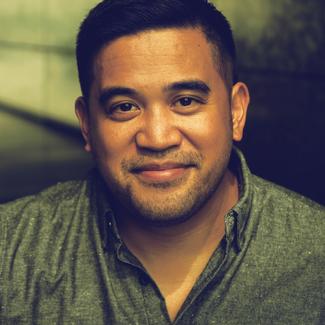 Eric “Pogi” Sumangil is a two-time recipient of the Many Voices Fellowship at the Playwrights’ Center. Earlier this year, he produced and wrote for UNALIENABLE, a virtual monologue project highlighting the experiences of Americans of Asian descent during the COVID-19 pandemic which included monologues written by Christine Toy Johnson, Amy Hill, Elizabeth Wong, and Kit Yan, as well as performances by Reggie Lee, Katie Bradley, Poppy Liu, and Eric Sharp. His musical, Five Minutes, co-written with Ben Emory Larson, was presented in Theater Elision’s Flight of Short Musicals in January 2020, and his play The Debutante’s Ball premiered at History Theatre in 2015.

In 2009, he co-founded The Unit Collective, a collective of writers from underrepresented communities along with Kristoffer Diaz, Jessica Huang, Anton Jones, Reginald Edmund, Indira Addington, and Joe Luis Cedillo. His work has been developed, produced, or commissioned by Second Generation, Freshwater Theater, The Unit Collective, the Barkada Theater Project, Playwrights’ Center, Penumbra Theatre, Theater Mu, and History Theatre. He is a teaching artist and has helped students create new work at the Playwrights’ Center, CLIMB theatre, Youth Performance Company, in Minneapolis Public Schools, and in St. Paul Public Schools.

A native Minneapolitan and self-proclaimed Burger Whisperer, he is a proud member of AEA and considers his Union membership a connection to his Filipino American roots. He is also a Nautilus Music-Theater Composer/Librettist Studio alumnus, a Fil-Minnesotan Association Excellence in the Arts Awardee, and he once got his name on a plaque for eating a 3-pound steak. EricPogiSumangil.com @WilyFilipino

I am extremely proud and grateful to have been given the opportunity to represent the Twin Cities as the Dramatists Guild Regional Rep. I want to thank Laurie Flanigan Hegge for her leadership in our community and I fully acknowledge that she is leaving big shoes to fill as she passes the baton to me.

Having grown up in the Twin Cities, both as a born and raised Minnesotan, and as a theater artist, I have a deep love for our local theater community. I worked for the Minnesota Theater Alliance for several years and have gotten to know many theater makers across the state, who opened my eyes to all the amazingly creative and innovative work that’s being done all over the state of Minnesota. And while in-person gatherings are not likely to happen soon, I have faith that we will continue to learn from one another in the new normal of doing our work in digital spaces. I would love to be able to share best practices around working in the virtual space both as a means for development of work as well as to cultivate and maintain connections.

These trying times have shown us how resilient we are, while also highlighting the flaws that exist in our theater community. I want to support the many necessary and ongoing conversations that have been taking place in the interest of making our theater community more safe and equitable.

I want to hear from you about your work, your goals and priorities, any obstacles that have been in the way, and how I can support you moving forward. I believe that the empathy generated and cultivated by honest, authentic, and skillful storytelling has the power to shape our perceptions of the world and increase one’s feelings of connectedness to others. This is as important now as it has ever been, and I want to hold space for more of your stories to be told. Thank you for the opportunity to represent you. See you at work! 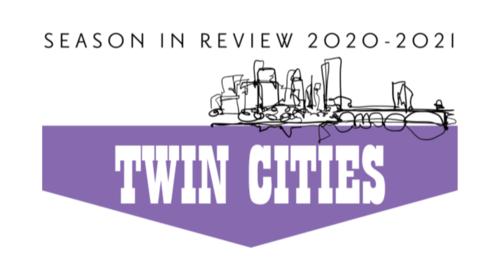 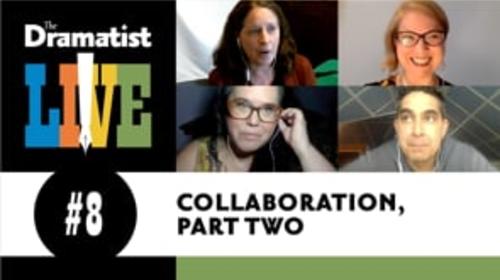 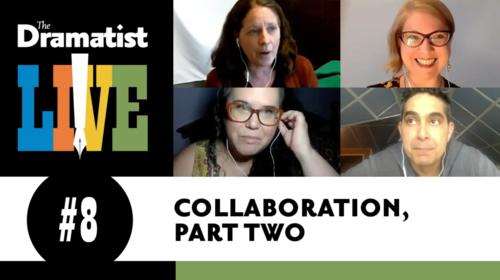