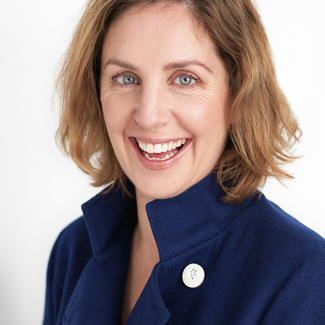 Emma Wood is an award winning, internationally produced playwright from Melbourne Australia. With a determination to write stories both entertaining and thought provoking, Emma’s plays have been widely acclaimed by audiences and critics. Her ability to create passionate, substantial roles for women of all ages particularly delights actresses and audiences. Her full length plays are very different but have common threads: engaging characters of a wide range of ages, sparkling dialogue, and a satisfying story to tell. She has been produced by professional and community theatre companies in the UK, Australia and Asia.

A Hit and Miss Christmas is: