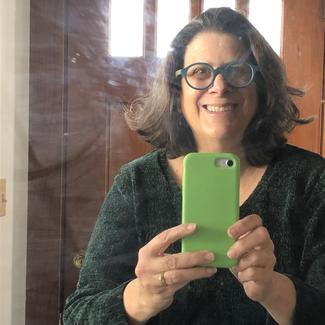 Emma Palzere-Rae is a playwright, actor, director, producer and non-profit administrator. Emma spent 15 years as part of the NYC theater community, where she began producing one-woman plays and founded the Womenkind Festival. Over its ten-year run, Womenkind presented nearly 75 different performers, mainly original works. She is the Associate Director at Artreach, Inc. (Norwich, CT), and has also held the position of Artistic Director for Plays for Living (NYC), a touring company dedicated to social change, where she also wrote and developed plays for the repertoire. Emma’s plays include “Aunt Hattie’s House”, about what compelled Harriet Beecher Stowe to pen “Uncle Tom’s Cabin”, and “Live from the Milky Way… It’s Gilda Radner!” Her current projects include “The Woodhull Project” about 1872 Presidential candidate, Victoria Woodhull; and the two-act “Finders Weepers”. Her one-woman plays tour throughout the country under the banner of Be Well Productions. Her recent acting performances include playing Mother Miriam in John Pielmeier’s “Agnes of God” at Madison Lyric Stage, and Essie Miller in Eugene O’Neill’s “Ah, Wilderness!” at East Lynne Theater Company. Emma is passionate about nurturing theater artists and co-founded The Way of the Labyrinth Playwright’s Retreat, held every June since 2015 in southeastern Connecticut. Emma has also been an adjunct professor in the Arts Administration program in the Dramatic Arts Department at the University of Connecticut. Emma serves on the steering committee of the League of Professional Theatre Women (CT Chapter) and the boards of the CT Chapter of the Association of Fundraising Professionals, and East Lynne Theater Company. She is also a member of Actors Equity Association and the Dramatists Guild. Emma holds a B.F.A in Acting with minors in Creative Writing and Speech from Emerson College, Boston. A native of Newington, CT, Emma now resides in New London, CT. 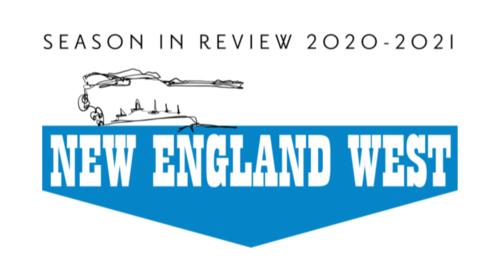