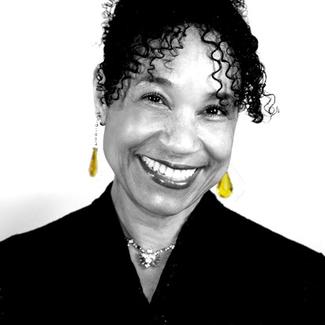 Her skills of interviewing and researching, which she acquired as a news reporter, as well as, her diverse family background, spiritual awareness, and romantic nature greatly influence Elisa’s storytelling. As a result, her librettos are imbued with authentic dialogue and emotion, cultural diversity, a touch of mysticism, and a lot of romance.

Another creative expression, Elisa utilizes to conceptualize her work, is graphic art. She’s designed the graphic images representing her work on this website. It’s a hobby and talent she developed while working with extraordinary artists, as a project manager at IBM.

When Elisa’s not writing, she’s creating special events with her colleagues at AFFAIRS to REMEMBER, traveling the world, attending jazz concerts and quite naturally, the theatre.