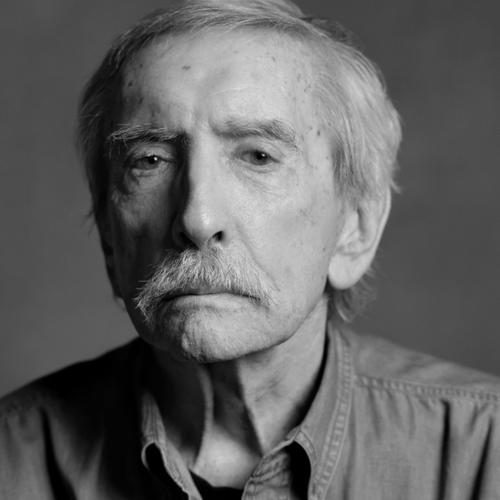 In 1963, Albee established the Playwright’s Unit along with Richard Barr and Clinton Wilder. It was an off-off Broadway company that showcased the works of new, talented playwrights. Albee, an up-and-coming playwright himself, became the main focus during the early productions of the theater group. Other works presented by the Unit were Up to Thursday (1965) by Sam Shepard, Home Free! (1965) by Lanford Wilson, and Funnyhouse of a Negro (1964) by Adrienne Kennedy, among many others.

Albee was elected a Fellow of the American Academy of Arts and Sciences in 1972. In 1985, Albee was inducted into the American Theatre Hall of Fame. In 1999, Albee received the PEN/Laura Pels Theater Award as a Master American Dramatist. He received a Special Tony Award for Lifetime Achievement (2005); the gold medal in Drama from the American Academy and Institute of Arts and Letters (1980); as well as the Kennedy Center Honors and the National Medal of Arts (both in 1996).

Albee joined the Dramatists Guild on December 30, 1960, and was elected to Council on February 1, 1965, where he served until his death.