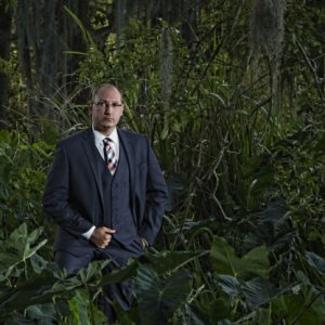 Ed “Tiger" Verdin is one of the loudest voices for the Arts and Arts Education in South Louisiana. He can be seen and heard promoting the Arts on television, radio and newsprint from Lafayette through New Orleans. Having served on numerous Arts Boards and Committees for many Arts groups in and around Acadiana (South Louisiana). Tiger, as he is most lovingly called, is a veteran of the stage with over 25 years of acting experience throughout Louisiana. His resume has many performances but a few notable performances are Cat on a Hot Tin Roof (Brick), November (President Charles Smith), The Odd Couple (Felix), God’s Favorite (Joe Benjamin), Misery (Paul Sheldon), To Kill a Mockingbird (Bob Ewell), Driving Miss Daisy (Boolie) and many, many more. He has written, produced, starred in his first self written play 9/11: Undying Love along side his wife Stacy. His other works include Deception, Prodigal, Club Fed, and musical The Quarters.  More recently he was commissioned to write the autobiographical play on the life of Dr. Emma Wakefield - Louisiana's First African American Female Doctor-entitled The Forgotten Healer.   He also has written numerous monologues, skits and poetry including co-writing and performing the tableau for the Krewe of Guhmboh with his business partner, Todd Buteaux. One of his favorite performances was for The Teche Theatre for the Performing Arts production of A Christmas Carol reprising his role as Bob Cratchit alongside his 7 year old son, Ethan as Tiny Tim, wife Stacy as Mrs. Cratchit, 13 year old son Connor and 1 year old daughter Ryleigh as Cratchit children, and 14 year old son, Tyler as Young Scrooge. Ed "Tiger" Verdin is the Executive Director of Soulful Productions, Inc. with his best friend, the late Tyra Yarber, which promotes "Diversity in Theatre" along side a Board of Directors with a combined total of over 100 years of theatre experience.   Tiger was just recently an ArtSpark Award recipient for his musical The Quarters by the Acadiana Center for the Arts.   The Quarters is set for production in February 2022.  He also received an appointment to the Louisiana State Arts Council Board by Governor John Bel Edwards with a nomination by Louisiana Speaker of the House Clay Schexnayder.  This academic year he will be the theatre program sponsor for Hanson Memorial in his hometown of Franklin, Louisiana.  His love of community and the Arts merged again when he and local zydeco musician, Johnny Chauvin, started the Bayou Teche Music Series in an effort to bring music to the streets of Franklin, Louisiana on the 1st Saturday of every month with a focus on Cultural Preservation, Music Education, Historic Preservation, and Conservation of the Bayou Teche Watershed.  If that weren't enough he is the full time Public Relations Director for the City of Franklin as well as a member of the Game Day Executive Staff for the New Orleans Saints.  Tiger loving states, "I could not do everything I do if it weren't for my wife, Stacy and amazing kids full support doubled with the loving support of my community that gives me the energy."

9/11: Undying Love by Ed 'Tiger' Verdin 9/11: Undying Love is a new dramatic play about a couple whose lives become interwined with the attacks on America on September 11, 2001. Alexandra & Ethan anticipate a romantic evening together to celebrate their tenth anniversary. Ethan preempts the night's festivities with a surprise morning visit to his wife's office located on the 85th floor of Tower 2 of the World Trade Center. Alexandra and Ethan travel on an extraordinarily emotional journey as their peaceful and playful world collides with the violence of the September 11th attacks. 9/11:Undying Love is a work of historical fiction that aims to explore the real and powerful ways that families were effected by the September 11th attacks on America.   The Forgotten Healer by Ed "Tiger" Verdin The Forgotten Healer rewrites and corrects Louisiana history with Dr. Emma Wakefield finally receiving proper recognition through the State of Louisiana in November 2018 after her history was erased and almost forgotten.  Thanks to the works of Dr. Phebe Hayes and the Iberia African American Historical Society her story came to life.  As Louisiana's First African American Female Doctor, Dr. Emma Wakefield, was born to a prominent family in New Iberia, Louisiana which was a hot bed of racial injustice in the mid to late 1800's which was being documented in newspapers throughout the country.   Her father, Samuel Wakefield, Sr. would become one of Louisiana's first African American Senators and brother A.J. Wakefield would be Iberia Parishes first African American Clerk of Court (still in dispute).   After her father's alleged suicide (2 shots) the family would be thrust into a world of chaos as her 19 year old brother Sammie Jr. would be lynched by mass shooting after defending himself from the evilness of a white man named James Trainor.   The family was banished from New Iberia by "Whites" as signed by a post nailed to the Wakefield home.   Finding their way to New Orleans, Louisiana her love of Louisiana with determination and faith on her side would have her enroll in Straight College (now Dillard University) and then graduating New Orleans University with honors in 1897. 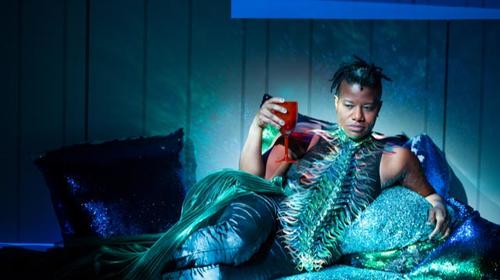 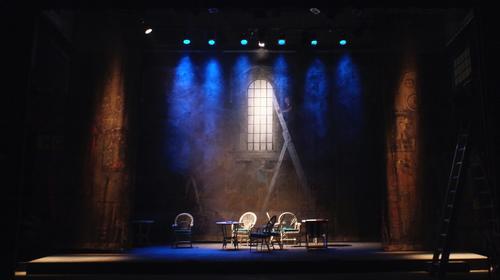 Gulf Coast: Returning to the Stage 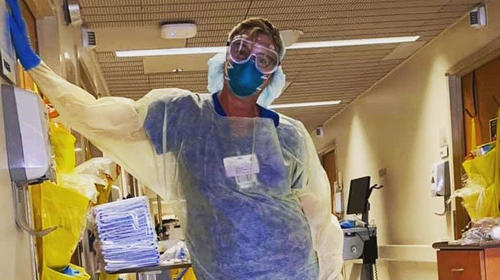