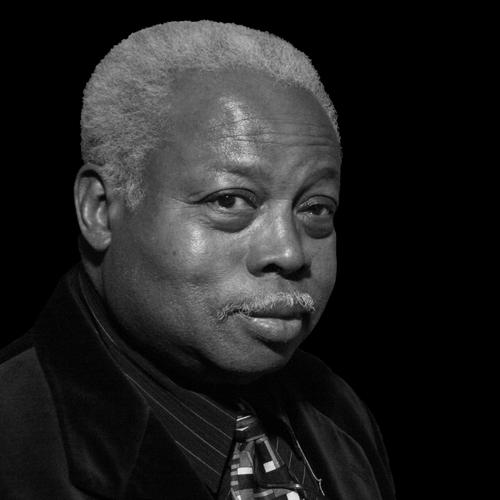 Ed Bullins was an African American playwright and author, who began his professional playwriting career began in 1965 with the production of How Do You Do, Dialect Determinism (or The Rally), and Clara’s Ole Man at the Firehouse Repertory Theatre in San Francisco. He later became the Resident Playwright and associate director at Robert Macbeth’s New Lafayette Theatre in Harlem, New York. There Bullins headed the Black Theatre Workshop which gave starts to Richard Wesley, OyamO , Martie Charles, and others. Bullins also edited Black Theatre Magazine, published by The New Lafayette, and later directed the Writers’ Unit Playwrights Workshop for Joseph Papp at the Public Theater and the Playwrights Workshop at Woodie King’s New Federal Theatre in NYC. He also served in the Cherry Lane Theatre Mentor Project. Bullins earned his B. A. degree from Antioch College in 1989 and his MFA in playwriting from San Francisco State University.

Some other plays of Bullins include It Has No Choice (1966), In the Wine Time (1968), Goin’ a Buffalo (1967), A Son Come Home, The Electronic Nigger, and Clara’s Ole Man (1968, American Place Theatre) which collectively won the Vernon Rice Drama Desk Award, and The Taking of Miss Janie, for which he received both an Obie Award and the New York Drama Critics Circle Award (1975). Bullins has received Guggenheim Fellowships, Rockefeller Foundation playwriting grants, an AUDELCO Award, a National Endowment for the Arts playwriting grant, and others. Before retiring, Bullins was a Distinguished Artist-in-Residence at Northeastern University in Boston.