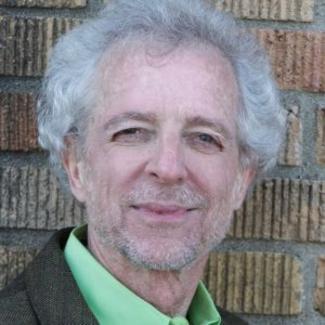 I have completed the following 7 full-length plays:
Visiting Cezanne. Cast: 5 (4 actors). In 2016 Nora Baker visits the Metropolitan Museum in New York and is transported back to the studio of Paul Cezanne in France in 1900. She desperately wants to return to 2016. Cezanne and his gardener are not always helpful in her quest.
Das Ende. Cast: 7 (6 actors). In order to remove a curse on her family, a woman attempts to return a stolen manuscript at the same time that its dead author seeks it. The author is composer Richard Wagner, intent on safeguarding his legacy.
Escorting Tom. Cast: 3. Carol will be leaving her inept and isolated husband. Before she goes she wants to improve him so that life will not crush him in her absence. This improvement project goes off the rails.
Future Imperfect. Cast: 7. After Momma’s death, separation has turned into disintegration for Theo’s family. Can they find a way to reunite as they converge in Italy to scatter Momma’s ashes? Only if they first tame a tyrannical housekeeper, disarm an Italian policeman and avoid arrest for pornography. Their future hangs in the balance.
A Dying Wish. Cast: 5. A woman on her deathbed, wishing to ensure the future well-being of her husband and teenage daughter, issues instructions – including whom her husband is to remarry. Despite the unwanted arrival of a long-estranged sister and a lack of cooperation from her husband and daughter, the family experiences healing.
The Thing with Feathers. Cast: 6 (including Rimbaud, a verbose parrot). Expat American Harry Howell, a Vietnam War veteran, owns and operates a coffee farm in Costa Rica. Plummeting coffee prices are endangering many farms, including Harry’s. His mental condition has declined as this business crisis has deepened. Amidst these struggles, Harry is visited by a ghost from Vietnam and a business student from America, both bringing with them chapters from his past.
Rousseau and Hobbes. Cast: 7. The 1994 Rwandan genocide is raging. Refugees are streaming across the border into camps in Tanzania. Some starving refugees enter a Nature Preserve and kill a chimpanzee for food. Primate research designed to uncover evolutionary antecedents for human aggression is threatened by human violence in the form of genocide. 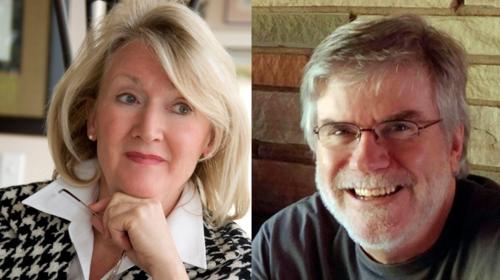 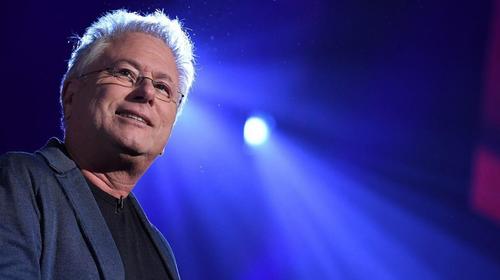 Seattle: A Visit From Alan Menken