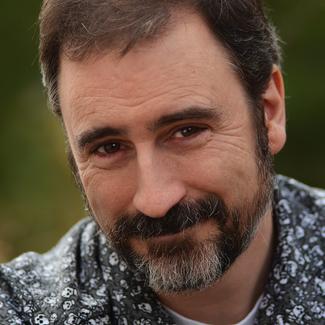 DC Cathro is a Chicago-based playwright, actor, and director from the Washington DC metropolitan area. His musical "Till," written with award-winning composer Leo Schwartz, was one of three winners in the 2016 Main Street Musicals Festival, selected by Gregory Mosher, and was also accepted into the 2019 New York Musical Festival (NYMF). "The Book of Merman," another musical written with Leo Schwartz, enjoyed a five-month run Off-Broadway. In 2014, he became the only playwright to have two shows in the Pride Films and Plays Festival in Chicago, IL; "Pen, A Musical" (with Schwartz) and the comedy "Family Holiday." DC's works have been read at theatres and festivals across the U.S., including The William Inge Festival in Independence, Kansas, The Kennedy Center in Washington DC, and St. Luke's Theatre, Off-Broadway in New York City.