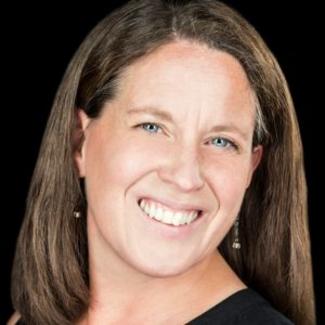 Donna is also a New York Times-published crossword puzzle constructor; author of Neko and the Twiggets, a children’s book; and founder/co-curator of BUA Takes 10: GLBT Short Stories. In its final years, she was thrice named Buffalo’s Best Writer by Artvoice, the only woman to ever receive the designation.

Buffalo's Best Writer for three years' running, as determined by Artvoice--the only woman to ever receive the designation