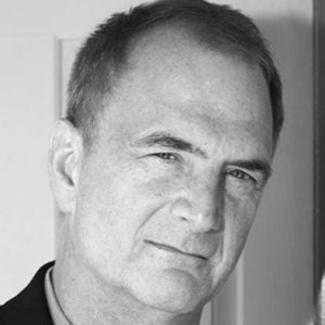 Known throughout the 80's and 90's as a playwright, Don Thompson has more recently made his mark as a filmmaker and producer. His plays have included TIBET DOES NOT EXIST and L.A. BOOK OF THE DEAD, as well as his more recent DEMOCRACY and THE GOD OF THIS WORLD. His first feature film, CLOUDS, received awards and special recognition from 6 U.S. and International Film Festivals. Since CLOUDS, Don has produced, co-produced and/or provided finishing funds to numerous other films through nextPix, including the Sundance award-winning TIBET IN SONG (2009) and Hal Hartley's NED RIFLE (2014).