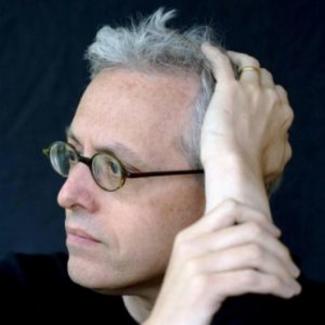 Council Member, The Dramatists Guild of America DONALD MARGULIES won the 2000 Pulitzer Prize for Drama for Dinner with Friends and was a finalist twice before for Sight Unseen and Collected Stories.  His many other plays, which include Long Lost, The Country House, Shipwrecked! An Entertainment, Brooklyn Boy, the Tony Award-nominated Time Stands Still and the Obie Award-winning The Model Apartment, have been produced on and off-Broadway and in theaters across the United States and around the world. He has developed numerous screenplays, teleplays and pilots for HBO, Showtime, NBC, CBS, Warner Bros., TriStar, Universal, Paramount, and MGM. The film of his screenplay, The End of the Tour, which premiered at the Sundance Film Festival in 2015, was nominated for the Film Independent Spirit Award and the UCLA Scripter Award for Best Screenplay.  He is an adjunct professor of English and Theater & Performance Studies at Yale University.

Mr. Margulies has received grants from the National Endowment for the Arts, The New York Foundation for the Arts, and the John Simon Guggenheim Memorial Foundation.   He was the recipient of the 2000 Sidney Kingsley Award for Outstanding Achievement in the Theatre by a playwright.  In 2005 he was honored by the American Academy of Arts and Letters with an Award in Literature and by the National Foundation for Jewish Culture with its Award in Literary Arts.  He was the 2014 recipient of the PEN/Laura Pels International Foundation for Theatre Award for an American Playwright in Mid-Career, the 2015 William Inge Award for Distinguished Achievement in the American Theatre, and the 2018 Thornton Wilder Prize.  In 2019, he was inducted into the American Academy of Arts and Sciences. 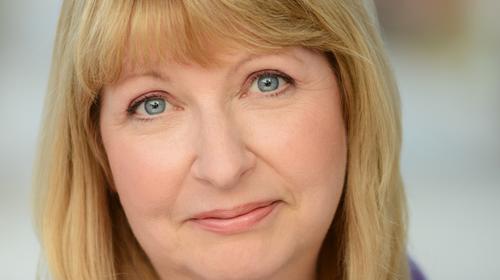 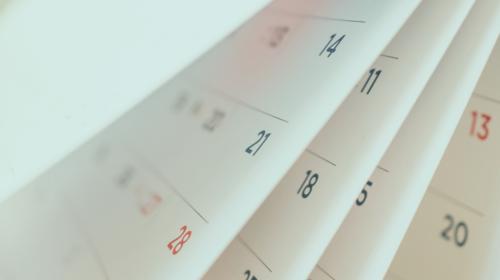