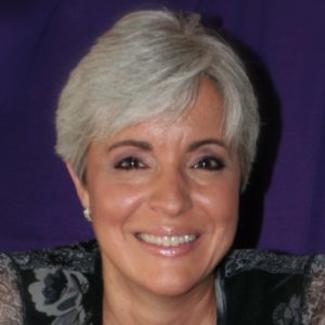 I have been happily involved in the musical theatre world for the past four years. After a successful career in music as a film composer (which I still do) I decided to venture into the musical theatre world. I co-wrote my first musical called I AM ALIVE which is inspired by my grandparents survival of the Armenian Genocide. We enjoyed three full productions, two in Denver and one in Los Angeles last September 2016. I continue to polish the script as well as the music and lyrics and am very excited to see where this goes. I think theatre can and should disturb the norm and get people thinking about who we have been in our past, who we are now and who we will be in our future.

I'm proud of my work - and hope to continue to share it with the world. Please check out my websites: