Deborah Brevoort is a playwright and librettist from Alaska who now lives in the New York City area.  She is an alumna of New Dramatists, one of the original company members of Alaska’s Perseverance Theatre and a co-founder of Theatre Without Borders, dedicated to international theatre exchange.

She is best known for her play The Women of Lockerbie, which won the Kennedy Center’s Fund for New American Plays Award and the silver medal in the Onassis International Playwriting Competition.  It was produced in London at the Orange Tree, off-Broadway at the New Group & Women’s Project and in Los Angeles  at Tim Robbin’s Actors Gang. Published by DPS and No Passport Press, the play has had over 500 productions and is translated into nine languages.  It has been produced around the world.

Deborah received the NJ Liberty Live commission from Premiere Stages to write My Lord What a Night a play about Marian Anderson and Albert Einstein, which premiered in 2016. She has since turned it into a full length play.

The Blue-Sky Boys, a comedy about the role of the imagination in NASA’s Apollo program, was written with a commission from the Ensemble Studio Theatre/Alfred P. Sloan Foundation Science & Technology project. It was produced at the Barter Theatre and Capital Rep, directed by Gordon Greenberg, where it was listed as the #1 critics pick for 2016.

The Comfort Team, about military wives during the surge of Iraq, was written with a commission from the Virginia Stage Company, where it premiered in 2012.  It was the first-ever theatre project to receive a grant from Harpo Marx’s Harpo Foundation.  It also received an artistic excellence grant from the National Endowment for the Arts.

The Poetry of Pizza, a cross cultural comedy about love, was produced at Jeff Daniel’s Purple Rose Theatre,Virginia Stage, Mixed Blood Theatre, California Rep, Centenary Stage, Theatre in the Square and Stage 3.  It premiered in Denmark, in Danish, in 2012.

The Velvet Weapon, a back stage farce, was written with a grant from CEC ArtsLink and a playwriting fellowship from the NJ State Council on the Arts. It won the national playwriting contest at Trustus Theatre and received a workshop in the LaunchPad program at UC Santa Barbara in 2014.

Blue Moon Over Memphis, her Noh Drama about Elvis Presley, is published by Applause Books in “The Best American Short Plays.” It was published in Japanese by the Noh Research Archives and is produced byTheatre Nohgaku who is touring it internationally.

Deborah has written the librettos, books and lyrics for numerous musicals and operas:

Embedded, an opera inspired by Edgar Allan Poe, with composer Patrick Soluri, was commissioned by the American Lyric Theater (ALT).  It won the Frontiers competition at Ft Worth Opera, where it was produced in 2016. It premiered at the Fargo-Moorhead Opera.

Steal a Pencil for Me, a full length opera set in the Holocaust, with composer Gerald Cohen is based on the book of the same title.  It won the 2016 Frontiers Festival at Ft. Worth Opera and will premiere at Opera Colorado in 2018

Crossing Over, an Amish hip pop musical with composer Stephanie Salzman (co-lyricist)  was chosen for the inaugural ASCAP Musical Theatre Festival at the Lied Center in 2013.  It received a residency at CAP 21 in NYC.  It is currently in development.

Coyote Goes Salmon Fishing, with composer Scott Richards, won the Frederick Loewe Award and was produced at the University of Houston by Stuart Ostrow and Perseverance Theatre in Alaska, directed by Molly Smith.

King Island Christmas, with composer David Friedman, won the Frederick Loewe Award. An Alaskan story inspired by the children’s book of the same title, the cast album was produced by 12-time Grammy winner Thomas Z. Shepard, featuring Chuck Cooper and Marin Mazzie.  There have been over 60 productions in the US, Canada and Australia.

Goodbye My Island, with David Friedman, is based on the Alaskan children’s book. New Dramatists workshop with grants from Cameron McIntosh and Yip Harburg Foundations.

Deborah was a finalist for the 2018 Pellicciotti Prize in Opera composition for Albert Nobbs, a full length opera, with composer Patrick Soluri.

She received the Paul Green Award from the National Theatre Conference for her musical book writing and a Performing Artist/Writer Research Fellowship at the American Antiquarian Society in 2012.  She has received grants and commissions from the NEA, Rockefeller Foundation, NYFA, CEC Arts Link, New Jersey Arts Council, Alaska State Council on the Arts, Danish American Society, Ludwig Vogelstein Foundation, Brown University, The Harburg Foundation, Banff Playwright's Colony and others.  She received the Joe Calloway Award and was a MacDowell Fellow.   She has done residencies in Canada, Mexico, Australia, Denmark and the Czech and Slovak Republics. She is a resident artist at the American Lyric Theater. She is a member of ASCAP and serves on the board of the National Theatre Conference. 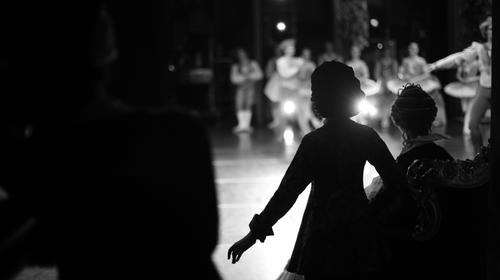 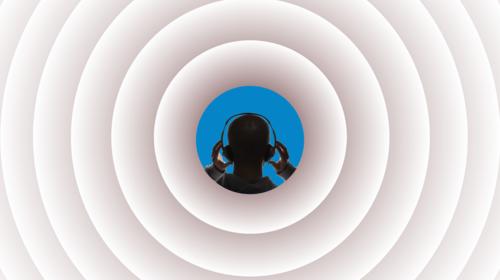 New Jersey: Out of the Confines of Zoom
August Craft Webinars: So You Want to Write an Opera 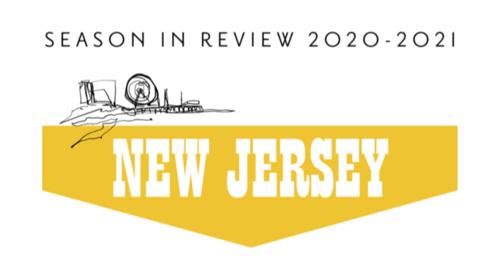