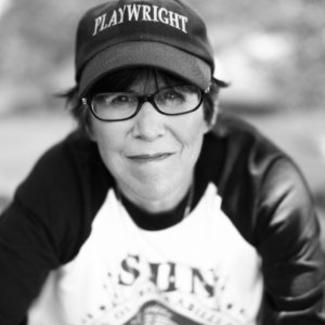 Debbie Bolsky is a playwright, screenwriter and producer.  She has written twelve stage plays and screenplays, currently in various stages of development, that feature strong and layered roles for women.  Her work explores themes of death, baseball, and politics.
Bolsky's stage play, Ashes to Ashes, enjoyed a successful six week run in Los Angeles December 2017-January 2018.   Her current projects include the development of the stage plays Day of the Dead and Bringing a Urine Sample to Hitler and Other Stories of My Crazy Mother as well as her screenplay, Diamond Behind the Plate (aka The Umpire Has No Balls) investigating and celebrating one her greatest passions, baseball.
Bolsky’s past theatre and film experience includes, production of her stage play, Biking With Andrew Scott (2008), co-founder of The Athena Cats, a collective of SoCal female playwrights and directors, executive producer of the stage play Blueprint for Paradise (2016), associate producer on the independent film Rogues (2003), executive producer on the documentary, Carless In L.A. (2016), and vice president, media advertising at Columbia Pictures.
Bolsky is an active member of the Dramatists Guild, International Centre for Women Playwrights, The Alliance of Los Angeles Playwrights (ALAP), New Play Exchange, Film Independent and a contributor and associated with the Los Angeles Female Playwrights Initiative (LA FPI).  LA FPI is an LA-based movement spearheaded by women and men working to ensure that women playwrights are fairly represented on local stages and beyond.  www.dbolskywriter.com 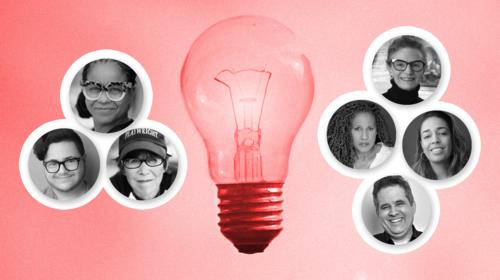