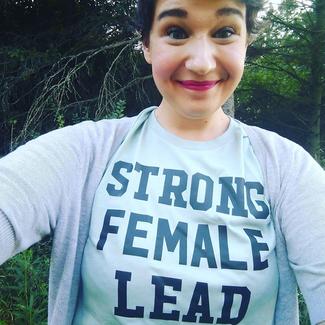 Deanna Strasse is a Milwaukee-based playwright, actress, and director who enjoys mixing the hilarious with the heartfelt.

"My style has been described as Neil Simon meets Edward Albee (mostly by me, but now also by you!") -D.S.

Before We Burn Out, Production, Windfall Theatre, March 2020