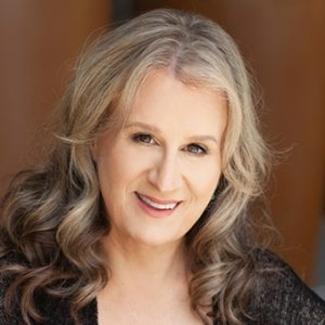 Daya Curley (she/her) is an award-winning playwright, performer, director and filmmaker, based in the San Francisco Bay Area. She is a lifelong musical theatre geek, a Guinness World Record holder and a proud transgender woman.

Her collaboration on the musical comedy Becoming Britney garnered an award for “best original script” and a nomination for Daya’s video projections. As an actor, Daya was awarded "Best Performance in a Musical" by the San Francisco Bay Area Theatre Critics Circle for Irving Berlin’s Miss Liberty. As a filmmaker, along with her husband, Daya created ICON: Hangar One, a documentary short which won a W.A.V.E. award. Daya helped lead a team that broke a Guinness World Record for "Most Roller Coasters Ridden in a 24 Hour Period". Her successful attempt was documented on The Discovery Channel in 30 Roller Coasters in 24 hours.

She is a member of Actors’ Equity, SAG-AFTRA and The Dramatists Guild of America.