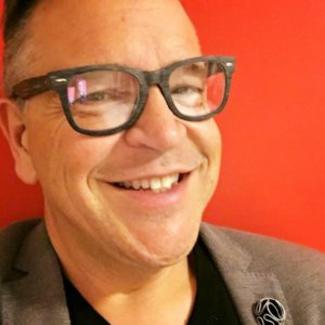 The Mermaid Hour at Borderlands, Milagro, Actor's Theatre of Charlotte 2018

Raggedy And at Pride Films & Plays

Valdes Greenwood's work has been produced across the US, in the UK, and Asia. His plays have appeared in the Humana Festival, New York Fringe, Portland Stage Little Festival of the Unexpected, National Showcase of New Plays, and more. Published plays include the drama Brave Navigator and multiple shorts, as well as four books. A past Huntington Theatre Company Fellow, Cimientos Fellow, and Brother Thomas Fellow, he is a multiple Sloan Commission recipient.