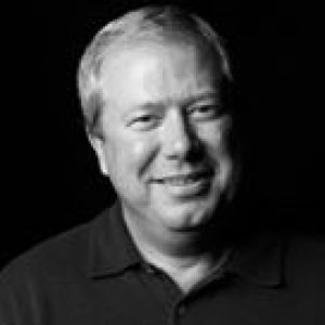 Father of five, from ages 36 to 17.  Two twenty-year marriages, the first ending in divorce, the second by the passing of my wife in 2015.  Lover of literature and music in all forms.  Fascinated by the creative process.  Skilled, patient and flexible collaborator focused on excellence, not worried about ego.