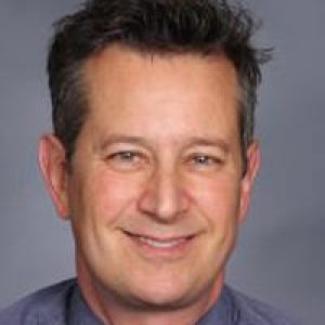 David Narter is a teacher and writer and host of "Detention Hall" a monthly summer salon for educators.  He is the author of The Worst Baby Name Book and Don’t Name Your Baby, which has sold over 10,000 copies, and has appeared on CNN and ABC-7 talking about them.  It didn't go well. His essays have appeared in English Journal, and The Book Group Book, and he is a frequent contributor to The Heckler.

His short play, "Sharpies" has been performed in Chicago and Los Angeles.