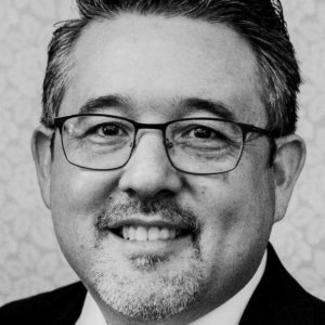 David Nanto has been an active supporter of theater outside of Boston as both a producer and director.  He wrote his first play Much Ado About Love, during an expat assignment to Tokyo.  Over a three year period, he researched Shakespeare and crafted the final script.

David is also a corporate strategist with over 20 years experience in international business strategy and corporate venture investing. He is focused on corporate transformation, mergers/acquisitions, and turnaround strategies. He works extensively in Japan and Western Europe.

David is the recipient of the 2014 EMACT DASH Award for Excellence in Conceptual Creativity and Execution for the Massachusetts Premier production of Much Ado About Love. www.muchadoaboutlove.com