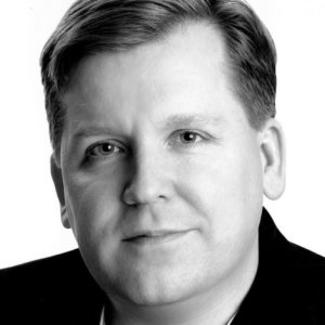 Council Member, The Dramatists Guild of America David Lindsay-Abaire is a Pulitzer Prize winning playwright, lyricist, librettist and screenwriter.  His plays include Rabbit Hole, Good People,  Fuddy Meers, Ripcord, Kimberly Akimbo, Wonder of the World and A Devil Inside, among others.  He also wrote the book and lyrics for Shrek the Musical (Jeanine Tesori, composer), which was nominated for eight Tonys, four Oliviers, a Grammy, and earned David the Ed Kleban Award as America's most promising musical theater lyricist.  In addition to his work in theatre, David’s screen credits include his film adaptation of Rabbit Hole, Dreamworks’ Rise of the Guardians, and The Family Fang, starring Nicole Kidman, Christopher Walken and Jason Bateman.  He is also, along with Tanya Barfield, co-chair of the Playwriting Program at the Juilliard School.

David Lindsay-Abaire has received the Pulitzer Prize for Drama, the New York Drama Critics Circle Award for Best Play, The Horton Foote Prize, The Edgerton Foundation New American Play Award, the Spirit of America Award, and the Ed Kleban award, among others. 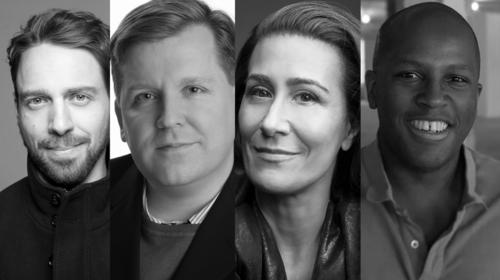 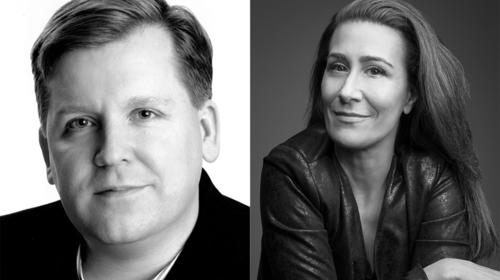 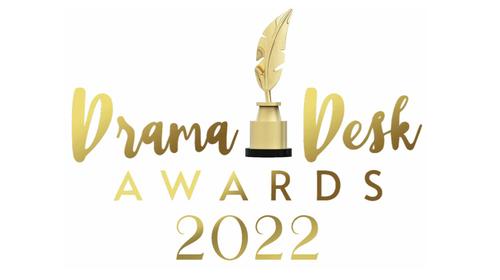 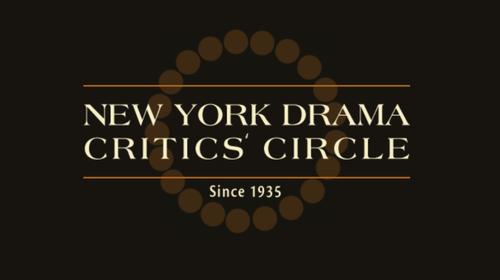