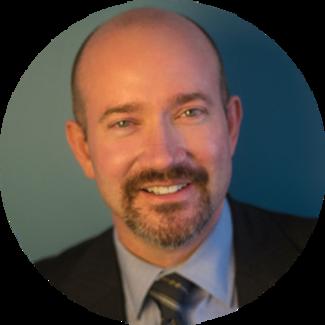 David H. Faux is licensed to practice law in New York and New Jersey and focuses on Intellectual Property, Entertainment, Art, and Business/Commercial Law. He has served as Director of Business Affairs for the Dramatists Guild of America, Inc. since 2007. Prior to becoming an attorney, Dave spent several years as a music journalist and, later, a publicist in the Northwest. He also worked as Marketing Director for a 3-D computer animation company, heading sales and representing graphic artists to potential clients. While living in Oregon, he was on the Board of Directors for the Community Center for the Performing Arts (a.k.a., the Woodsmen of the World—or “W.O.W.” Hall) and as an officer of the Lane County Literary Guild.

In addition to his Juris Doctorate from Brooklyn Law School, he holds a Master of Science in social sciences from the University of Oregon and a Master of Arts from the University of California, Santa Barbara. As a Fulbright Scholar, he studied local, creative expressions of Buddhism in South Korea. His years in the music and fine arts industries as an entrepreneur, scholar, and international traveler inform his approach to the law, giving him an insight not achieved by most other lawyers.

Dave has served on a wide range of panels involving subjects from theater financing and theater contracts to stage-to-screen adaptations and obtaining underlying rights. He has lectured across the nation on the topic “Author as a CEO.” He has also chaired programs in boxing law and basics in fine arts and the law.

While Dave is a member of the Copyright Society of the United States of America, the New York City Bar Association, the Brooklyn Bar Association, and the New Jersey State Bar Association, he has been particularly active in the New York State Bar Association (“NYSBA”) in its Entertainment, Arts, and Sports Law Section (“EASL”). For EASL, he is the Eleventh District Representative, representing Queens. He also serves as EASL’s Alternate to House of Delegates in Albany, NY and is the co-chair for EASL’s Fashion Law Committee. Dave is a member of the Copyright and Trademark Committee, IP Law Committee, and the Phil Cowan/BMI Memorial Scholarship Committee. He also sits on the Executive Executive Committee that represents the business of Entertainment and Arts lawyers for NYSBA. 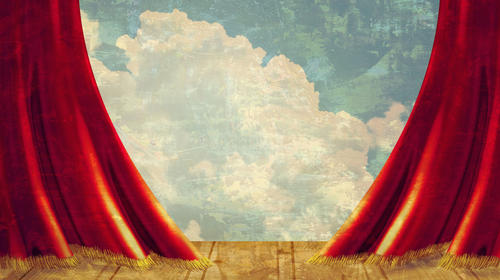