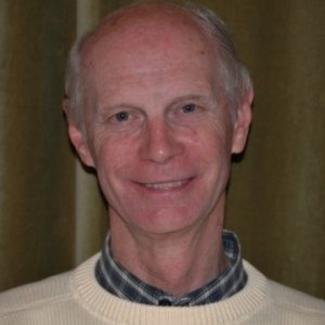 David W. Christner was born in Sweetwater, Tennessee and raised in rural Oklahoma. He attended high school in Mountain View, a small farming community situated between the Washita River and the Wichita Mountains in the southwestern part of the state. As a Commissioned Officer in the U.S. Navy, Christner served three years at sea fighting the Vietnam War and two years ashore in Norfolk, VA. After completing his graduate education at the University of Oklahoma, Christner settled in southern Rhode Island and for more than two decades worked as a technical writer, editor and multimedia training developer for a variety of defense contractors and hi-tech multinational corporations during the day and wrote plays and novels at night. His stage plays The Wall, Bui-Doi: The Dust of Life, The Walk, Red Hot Mamas, The Babe, the Bard and the Baron, Free Shot, Ezra and Evil, What About Mimi?, and This Blood's For You have been finalists or winners in national/international playwriting competitions. His plays have been produced in the U.S., Australia, Japan, Belgium, India, Ghana, Singapore, the UK and Canada.  Leonardo Franchini’s Italian translation of Red Hot Mamas opened in Trento, Italy in 2016 and toured Norther Italy for three years. Victor Weber’s Russian translation of Red Hot Mamas premiered in Tula, Russia in May 2016 and is still running in repertoire in that city as well as in large Russian State theaters in Magnitogorsk, Rostov and Ivanovo. It opens at the Khabarovsk Krai Drama Theater in eastern Russia in May of 2019. Weber’s Russian translation of “Hot Moms” is also currently running in repertoire at the National Academic Drama Theater in Minsk, Republic of Belarus and the Karaganda Peoples Russian Drama Theater in the Republic of Kazakhstan. Christner is theater critic for the Newport Daily News in Newport, RI and the author of 20 full-length plays. 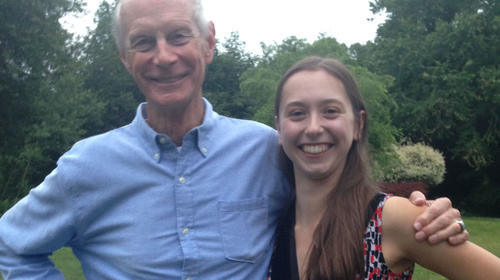