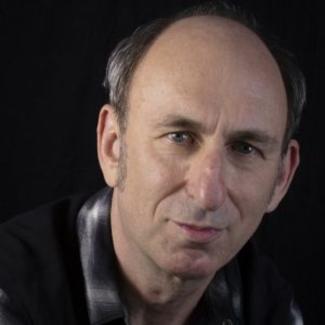 David Cale is the writer and performer of solo works including The History of Kisses, Palomino, A Likely Story, Lillian, Deep in a Dream of You, Smooch Music and The Redthroats. His solos have been presented throughout the U.S. including at Playwrights Horizons, The Public Theater, The New Group, Second Stage, New York Theatre Workshop, The Goodman Studio Theatre, and CTG's Kirk Douglas Theatre. He wrote the book, lyrics, co-composed the music for and starred in the musical Floyd and Clea Under the Western Sky at the Goodman Theatre and Playwrights Horizons. His solo play Harry Clarke, starring Billy Crudup, premiered at the Vineyard Theatre and moved to the Minetta Lane Theatre as the debut production of Audible. For Harry Clarke David received the 2018 Lucille Lortel Award for Outstanding Solo Show. His musical memoir We're Only Alive for A Short Amount of Time, for which he wrote the text, lyrics and co-composed the music with Matthew Dean Marsh premiered at The Goodman Theatre and received the 2019 Jeff Award for Best New Musical. The show opened in New York City at The Public Theater and was listed in The New York Times Best Theatre of 2019. David's other honors include an Obie Award, an Outer Circle Critics Nomination for Best New Musical and two Bessie Awards for Outstanding Creative Achievement. 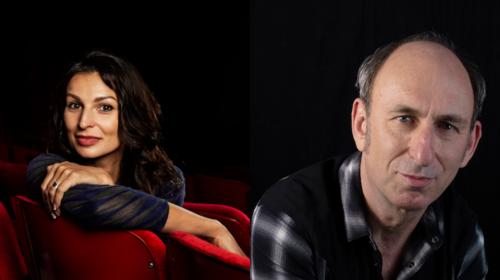 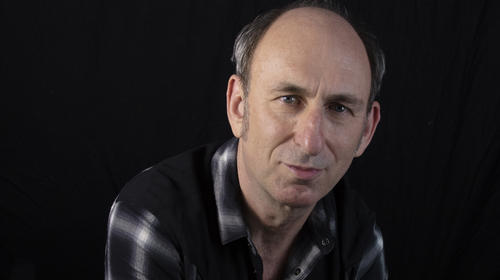 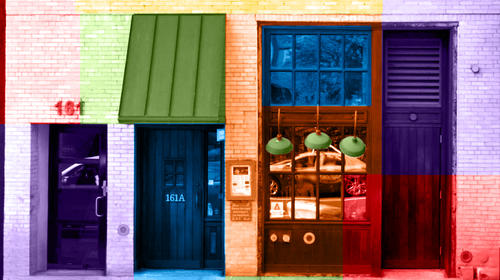