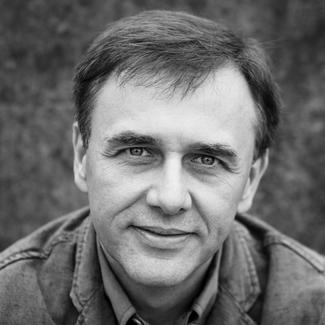 Darren holds an MFA in Writing for Stage and Screen from Point Park University in Pittsburgh. He is a native of Alabama where he has been a theatre and writing educator for over thirty years. Darren is the book writer and lyricist for Runaway Home, We The People, and Take My Seat. Two monologues from Runaway Home are included in the collection, Young Women’s Monologues from Contemporary Plays Volume II edited by Gerald Ratliff. For twenty-one years, Darren directed The Miracle Worker at the Helen Keller Birthplace, an internationally recognized annual production. Darren’s writing for stage and screen has been recognized regionally and internationally. He has been a finalist or winner of several festivals in the United States, Italy, and India. Last year, his one act musical, Take My Seat was recognized by the state of Alabama. During a special performance of the Civil Rights musical, Fred Gray, the attorney for Rosa Parks and Claudette Colvin, was in attendance where he praised the performance for bringing light to the struggles of minorities in the sixties. Currently, Darren is the Director of Fine Arts for Orange Beach High School in Alabama as well as the theatre and playwriting instructor. Darren lives in Orange Beach, Alabama with his wife Freda and their children, Evie Rosa, Jack, Hans, and Coco.