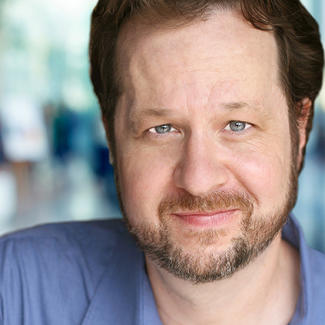 Dan Remmes is a professional actor, published playwright and produced screenwriter who has appeared on stages across the country, as well as in film and television.

His award-winning scripts have received workshops and productions across Europe and North America (including The White House). They have featured OSCAR-WINNING, TONY-WINNING, EMMY-WINNING and OBIE-WINNING actors.

Dan is best known as the book writer of GRUMPY OLD MEN: THE MUSICAL which recently received its East- and West-Coast premieres at the historic Ogunquit Playhouse, featuring Hal Linden and Sally Struthers, then the The La Mirada Theater for the Performing Arts, featuring Cathy Rigby and Ken Page. Both premiere productions were greeted with rave reviews.  Visit DanRemmes.com for more information.