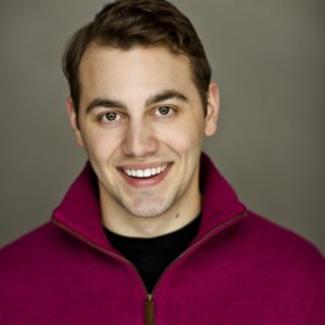 Daniel is an early career writer and director. He holds a bachelor's degree in Music Theatre Performance from Sheridan College, has studied dramaturgy with Guillermo Verdecchia at Soulpepper, and direction with Richard Rose at Tarragon. This past March his play Clinic was produced at the Tarragon Workspace. He has been the assistant director to Richard Rose on Peer Gynt at Randolph College, Steven Gallagher on a workshop of Stars of Mars at the Canadian Music Theatre Project, and Philip Akin on Art at Soulpepper. Most recently he was the assistant director to Gordon Greenberg on Piaf/Dietrich at Mirvish Productions, which he also maintained over its 4 month run.