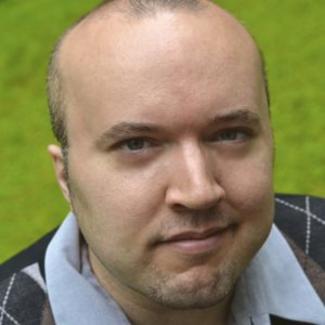 Daniel Guyton is an award-winning playwright and screenwriter from Atlanta, Georgia. His stage plays have been produced over 500 times around the world, and he has been published in over 50 anthologies and solo publications, including several of the Best American Short Plays collections. He is a theatre professor at Georgia State University, and is a member of the Dramatists Guild and the Writers Guild of America East. He is also Chair of the Professional Division of the Georgia Theatre Conference and Vice Chair of the Fayette County Arts Committee. He recently won 7 Metropolitan Atlanta Theatre Awards, as well as the Best Horror Screenplay Award from the Los Angeles Film & Script Festival, and the Judge's Choice and Audience Choice Award for the Short and Sweet Festival in Sydney Australia. For more information, please visit: www.danguyton.com. 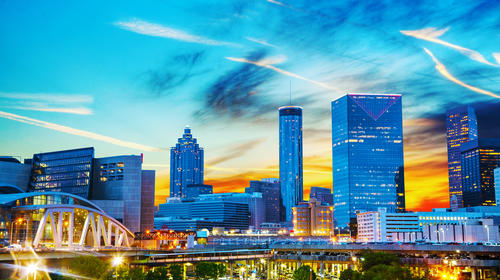 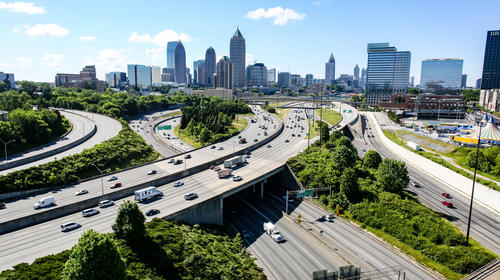 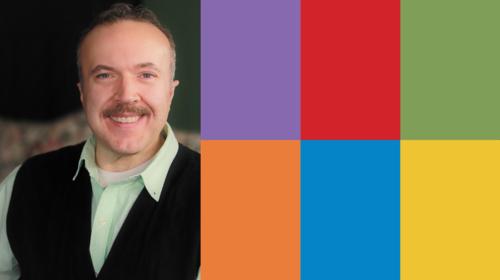