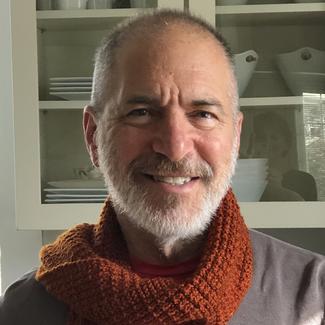 Dan’s plays have been performed in NYC, Boston, and Provincetown. Five Guns, Four Bullets was highlighted in New York magazine. Choices and Smoke are published by Heuer Publishing and have been performed around the US. Choices was translated and performed in Nuremberg, Germany in 2010 as part of a Holocaust Memorial series. His one-act, Let, was performed at the 2014 Arundel Festival, England, and the January 2018 New Works Festival in Newburyport, MA. He attended the 2008 Kennedy Center Playwriting Intensive, the 2013 Yale Writing Conference with Donald Margulies, and Melinda Lopez’ 2014 FAWC playwriting workshop. He is a member of the Dramatists Guild, MWPA, Stage Source (Boston), the National New Play Network's New Play Exchange, and The Playwrights’ Center, Minneapolis. Dan currently reports for the York Weekly, Maine.