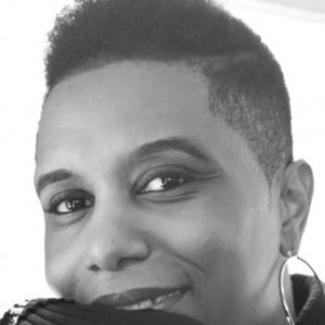 Dana L. Stringer is a playwright, writer, poet, and screenwriter. She holds an MFA in Creative Writing from Antioch University Los Angeles.  She currently serves as an adjunct faculty instructor and a writing coach in the Inspiration2Publication Program through the Continuing Education Program at Antioch University Online. Dana’s work as a playwright includes nine productions and five readings. Her play, We the Village, was selected as part of the Unexpected Play Festival (2020) at Theatrical Outfit.  In 2018, We the Village was selected as part of the First Light Reading Series with Working Title Playwrights at Horizon Theatre.  Her play, Secret Life in a Sacred House, was selected as part of the National Black Theatre Festival’s Reader’s Theatre of New Works (2015). Dana has worked to refine her dramatic writing skills as a member of Working Title Playwrights and by participating in numerous workshops, which include The Playwright’s Lab at the Robey Theatre Company and The Los Angeles Women’s Theatre Festival’s Page to Stage workshop series. In 2013, Dana’s short screenplay, ID, was included in the curriculum of the Stage and Screenwriting Course at Long Beach City College. Her short screenplay, Solomon’s Porch, garnered a semifinalist spot in the Nashville Film Festival’s Screenwriting Competition (2017) as well as a reading as part of the SAG-AFTRA Atlanta Indie Screenwriter Showcase series (2014) at Porter Sanford III Performing Arts and Community Center.