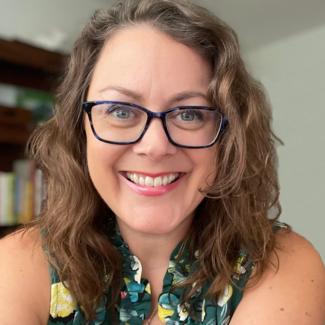 Cast: 4
A tenacious trucker-turned-truck-stop-owner and her poetic, gun-toting postal carrier debate staying or going when their desert town is declared a no-go zone. Should they trust the colorful stranger who arrives with a story they desperately want to believe?

Cast: 4–7
Astrid, a single lesbian of a certain age, put off motherhood until the absolute last second. Now on her final egg, she has less than 48 hours to acquire the other vital ingredient for conception. Her quest takes her from a brightly lit hospital and a neon-bathed back alley clinic to a seedy bar and a pass at her best friend, but all efforts fail. Thanks to an awkward young scientist, she gets her hands on a small container of dark matter, a fundamental building block of the universe. With the clock running out and no options left, she decides to improvise with a turkey baster full of the stuff. And it works. Quickly. In just a couple of weeks, she's expanded to three times her normal size. Her baby is coming early, and its arrival has implications for us all.

Please Remove This Stuffed Animal From My Head

Cast: 4
A man visits the Bureau for Stuffed Animal Removal in hopes of getting permission to remove the small stuffed lion that recently appeared on his head, but they think it would be a good idea if he keeps it instead. When he insists on getting the procedure, he finds it comes with a severe long-term side effect.