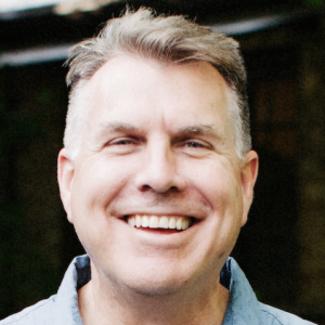 After a successful career as a creative director in the video games business, Craig branched out into other areas of creative writing. Since he was immersed in theater in high school and college, playwriting is his first love. He’s excited about the recent community theater production of his full-length comedy Love Is A Crocodile produced by the Misfits Theater Company at the Grand Central Arts Center in Santa Ana, CA. He enjoyed a staged reading of one of his short comedies, Phubbing.

He's also the writer/director of a short film, Body of Knowledge, that is making the rounds in the international film festival circuit, with screenings in California, Florida and Australia so far. In addition, he's written numerous plays, screenplays and a TV pilot.

Among the many game titles he's worked on, he wrote story and dialogue for game adaptations of classic literature such as Gaston Leroux' The Mystery of the Yellow Room and Wilkie Collins' Moonstone and Woman in White, in addition to creating and writing for the comedic adventure game series Unsolved Mystery Club with episodes featuring Amelia Earhart and The Ancient Astronauts.

Craig specializes in dramatic writing with a comedic twist.