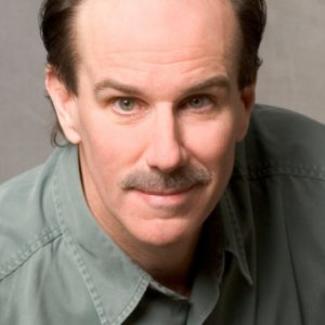 Craig Carnelia wrote the score for the Broadway musical Is There Life After High School?, and contributed four songs to Working, for which he received a Tony Award nomination. Also on Broadway, he wrote the lyrics for two shows with composer Marvin Hamlisch, Sweet Smell of Success (with book by John Guare) and Imaginary Friends (with Nora Ephron). Hamlisch and Carnelia received Drama Desk and Tony Award nominations for their Sweet Smell of Success score, and Carnelia received a Drama Desk nomination for his lyrics in Imaginary Friends. Off-Broadway, he wrote the music and lyrics for Three Postcards at Playwrights Horizons. Three Postcards, written with playwright Craig Lucas, was named one of the year's "10-Best" in Time magazine, and is included in the Burns-Mantle anthology Best Plays of 1986-1987 as "Best Musical of the Season". 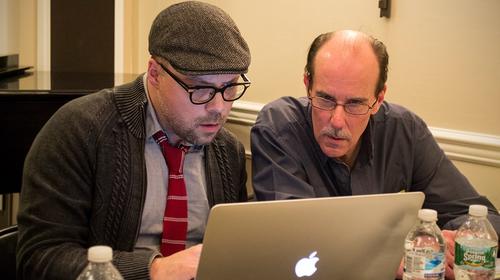