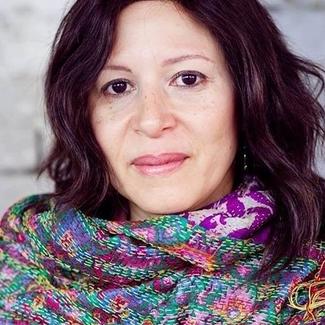 Cori founded The Pa's Hat Foundation a 501c(3) in 2012. Pa's Hat is an organization focues on helping former child soldiers and other marginalized citiznes of Liberia, West Africa with educational and work related assistance. Cori is an ongoing volunteer at San Quentin State Prison. She is on the Board of Directors of New Dramatists, Pa's Hat Foundation, and No More TearsSQ. Cori is represented by Leah Hamos and Vernalis Co at The Gersh Agency lhamos@gersh.com and vco@gersh.com and Eve MacSweeney at Fletcher and Company eve@flecterandco.com 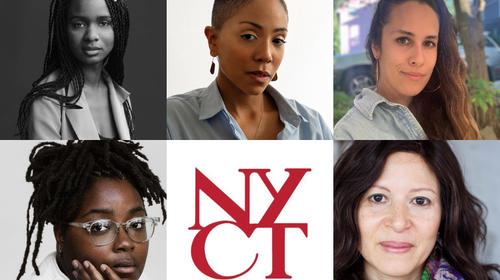