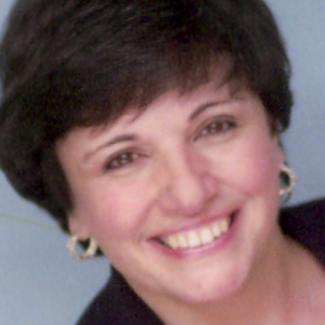 A native of Pittsburgh, Colette began her studies in voice and piano at Duquesne University at the age of seven.  She continued her studies in operatic performance at Carnegie-Mellon where she joined Scotch’n’Soda (the school’s original musical writing club).

There she wrote the script and scores for her musicals The Protégé and Zelda.  She also received her BM in Operatic Performance from Duquesne University.  She also attended Yale and Columbia Universities where she continued to study composition, play writing and Education of the Arts.  She later finished her MA in American Studies for her work as National Coordinator for the Alumni of Civilian Conservation Corps, collecting their personal histories and cultural evidence for The Shenandoah National Park.

For her work in government, the arts, community service and education, She received The John Kuehl Fellowship (The International F. Scott Fitzgerald Society), The Penn State Humanities Award, Profiles in Excellence Award and a national Lin Wright Professional Teaching Grant for Excellence in Education of the Arts (for the WIREWorks Arts/Technology Curriculum design). The Hershey Memory Program—which teaches students mnemonic techniques and focus—has been featured in the New York Times, and on the OWN, CNN and HBO networks.

She is a professionally commissioned composer/playwright who has had works performed in New York and around the country.  She is a member of ASCAP, The Dramatists Guild of America, and The Pennsylvania Association of Gifted Education.  At the present time, she is a teacher at Hershey High School where she heads the Gifted & Enrichment program.