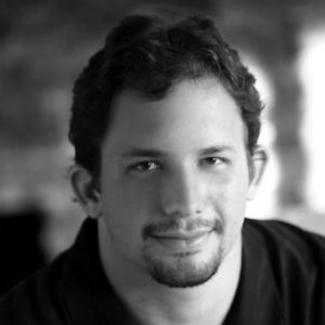 Born in Cave Creek, AZ, Cody Goulder is a playwright, dramaturg, and producer who has spent the last decade working in the name of new work development and the commitment to see such work reach a larger audience. Goulder received his BA in Theatre and Communications from Whittier College in 2008, and his MFA from Arizona State University in 2013. Goulder has also operated at the Artistic Director of Fresh Baked Theatre Company, a new works company stationed out of Los Angeles, CA from 2008-2010. Currently, Goulder is the Associate Artistic Director of Now & Then Creative Company, a new works development company out of Phoenix, AZ committed to the development and production of new works for the stage and film.