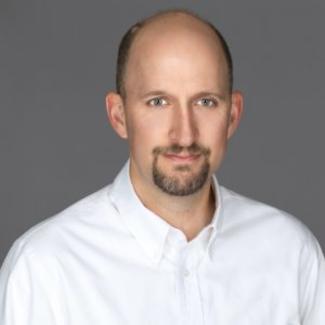 Clifton Johnson is a recovering social worker and playwright who lives in Chicago. His original works and adaptations were most recently produced by the LaSalle Street Players, and he currently teaches improv comedy at a youth center in the Austin neighborhood. Previously, Clifton taught youth theater in the Kingdom of Tonga as a Peace Corps Volunteer; that acting troupe was named “Tala Kei Kapa Na’a To Ki Mala”…which roughly translates to a warning about being eaten by devils. When he’s not acting or writing, Clifton works within nonprofit human resources, which provided insights for his most recent original script Fair.