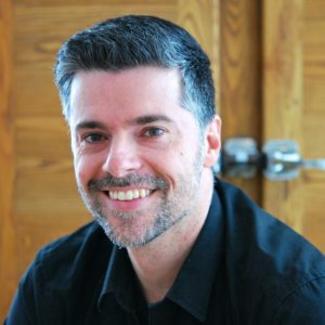 Actor and writer, Claude Montminy is also co-director of the Nouveau théâtre de l’Île d’Orléans since 2012. His first comedy, Voleurs d’occasion, was created in 2005 and has been professionally staged a number of times. In 2010, he completed a Master’s degree in literature, particularly interested by historical characters in children’s theatre. Since, he wrote seven other plays, all created on professional stages. Critics and audiences have been thrilled by these comedies: Les Inséparables, Cheeese!, Bébé à bord, Un pied dans la bouche and Maestro, this last play being his first one to be translated in English. In 2013, Claude started to collaborate to one of the most famous TV comedy shows (Ici Laflaque) broadcasted by Radio-Canada. In December 2017, the English translation of Maestro won the Stage West Comedy Award for best new comedy in Canada.