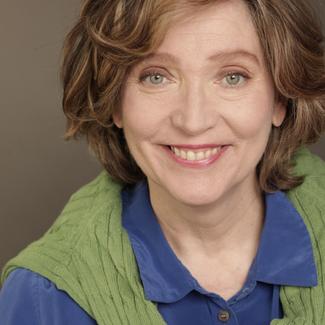 Clarinda was born in Georgia and grew up in North Carolina.  She received her MFA in Creative Writing for Performance at the University of California at Riverside’s Palm Desert low-residency program. While at UCR/PD she was the recipient of the Barbara Seranella Scholarship for Excellence in Creative Writing. She also coordinated student play-readings and served as a graduate teaching assistant in playwriting.  Her plays have been produced at several Equity theatres and published by Applause Theatre Books, The Coachella Review, and The Kenyon Review. Her first play, “From My Grandmother’s Grandmother Unto Me” just had its thirtieth production. Her screenplay adaptation of Lee Smith’s southern novel, “Family Linen”, was a finalist for the NYWITF Lab series for women over forty sponsored by Meryl Streep.  Her mother/son letters play, “Love, M.” based on interviews with mothers, sons, and AIDS activists was featured in the Horizon Theatre’s New South Play Reading Series in Atlanta and nominated for the National New Play Showcase at nnpn.org.  She is an alum of the National Winter Playwrights Retreat. Ms. Ross is a proud member of AEA and SAG-AFTRA. She and her husband Googy Gress divide their time between California and North Carolina.  She is becoming increasingly sure greed is the problem. 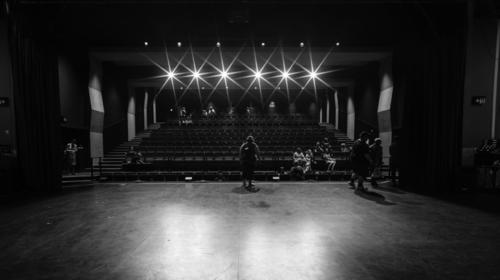