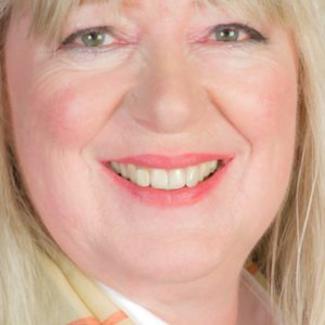 Claire was born and raised in Vancouver, B.C. and currently lives in Seattle.  A graduate of Yale, she holds an MFA in Directing from University of British Columbia.

Works currently in development include Waters on a Starry Night, a three-character piece, and (as librettist and lyricist) The Big Game (based on Shakespeare's Much Ado About Nothing) and Hand in Hand... in Hand (based on Arthur Schnitzler's La Ronde).  Claire is also the author  (as K.C. Brown) of What Do You Mean You Haven't Seen - ? (A Family Guide to Classic Movies), which can be found - along with her co-translations of Moliere and Labiche, and a children's play, The World's Wickedest Witch Contest - at https://www.normandypress.net/.

As an actress, Claire has appeared on stage and screen using the name Claire Vardiel: https://www.imdb.com/name/nm0113279/and http://toposwopetalent.com/talent/384/claire-vardiel/.

Claire's play Sherlock's Veiled Secret (written as K.C. Brown) is published by Dramatists Play Service and has been performed throughout North America.  Two other plays, The Golem and The Realm of Whispering Ghosts: If Truman Met Einstein, received their premieres at the Bathhouse Theatre in Seattle.  Whispering Ghosts was also produced at Wayne State University, and Global Works Productions tours scenes from the play to schools in Seattle.  A physical theater piece, Rip! (A Winkle in Time) was produced by Axis Theatre in Vancouver, B.C.  (Inspired by Jacques Lecoq's lament, "On manque toujours les ecrivains," Claire is planning to embark on another physical theater piece after completing current projects.)