I live in south-central Pennsylvania, in the capital region of Harrisburg.  This area can boast  a vibrant theatre presence; since 1996, my plays have been produced in seven of those theatres. One particular play, VIOLET OAKLEY UNVEILED, has traveled the state of Pennsylvania telling the story of the young female artist who was commissioned at the age of 28 to paint murals in the brand new state capitol being built in 1902. Violet's story of making a name for herself (and women-kind) in a man's world is still relevant today. I believe in the power of networking and learning from other playwrights. I left the DG 2018 summer conference inspired and energized, and so I did something I never envisioned myself doing: I bought the rights of a book to adapt into a play with music. I am out of my comfort zone and loving it! I've been hooked on the power of the written word since high school when I won $25 for an essay. My foray into writing dialogue came after college graduation, when I began writing commercials (for $35 a week) on a part-time basis for a rock radio station in Maryland. The script-writing bug officially bit when I crafted award-winning skits for my women's club in the 1980s. The latest affirmation of my writing abilities comes from the Theatre on The Lake in Deep Creek, Maryland. I am one of two Pennsylvania playwrights whose work is being considered for a June 2019 staged reading. Only one of us moves forward. We'll see what summer brings! 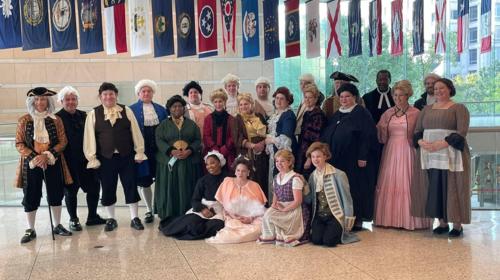 Philadelphia: The Hand that Holds the Quill 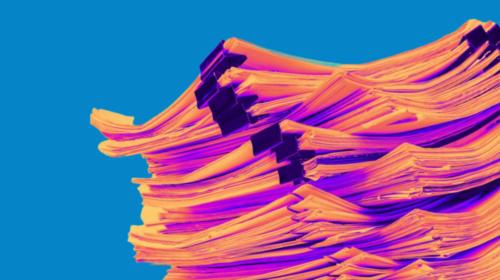 Philadelphia: How to go Crazy – 22 Plays at a Time!