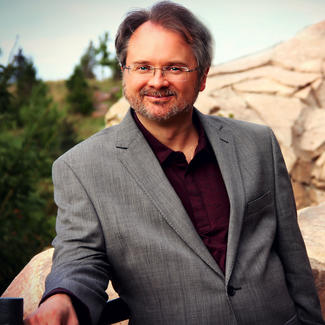 Christian Neuhaus is a Madison, Wisconsin writer whose comic short plays have appeared onstage since the late 90s. He is co-creator of You’ve Ruined a Perfectly Good Mystery!, an interactive comedy-adventure that was part of the 2011 New York International Fringe Festival. He has been an actor-writer in ensembles for Are We Delicious?, which develops short plays and performs them within a single week. As the host of LittlePodcast.com’s MadStage Podcast, he conducted more than two years of interviews with Madison theatre artists. Christian holds a bachelor’s degree in English with a Creative Writing emphasis from UW-Madison.