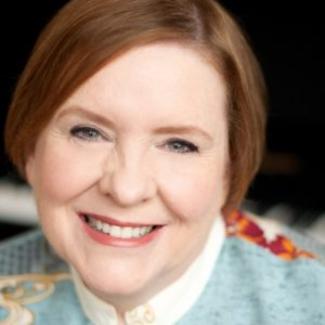 Cheryl Coons serves on the National Council of the Dramatists Guild as the Midwest/MidAtlantic Regional Council Member. She is a mentor (for musical writers) in the Dramatists Guild Institute's Plays in Progress Program, and teaches musical theatre writing courses for the DGI. She has written lyrics and/or book for more than a dozen original musicals, including River’s End (ASCAP Foundation Harold Arlen Musical Theatre Award, Bay Area Theatre Critics Circle Award, Theatre for the American Musical Award), At Wit’s End (Carbonell Award), Sylvia’s Real Good Advice (Joseph Jefferson Award), Female Problems  (After Dark Award), and Phantom of the Country Opera, published by Music Theater International. Her work has appeared on the stages of Chicago Shakespeare Theatre, Northlight Theatre, the Marriott Theatre at Lincolnshire, Drury Lane Oakbrook Terrace, Florida Stage and Marin Theatre Company. Her original musicals have been developed at the Eugene O'Neill Theatre Center’s National Music Theatre Conference and the ASCAP workshops in Los Angeles and Chicago. Two of her musicals were featured in the National Alliance of Musical Theatre's annual Festival of New Musicals, and her musical River's End was a featured selection at the New York Music Theatre Festival where it was honored with the Theatre for the American Musical Award. Her most recent work, The Woman in Question, was a featured selection by the American Musical Theatre Project, and was given a developmental production by Berklee College of Music's In the Works program. Cheryl appeared at Carnegie Hall, singing her original songs in an evening sponsored by ASCAP and hosted by Michael Feinstein. She has served as an animateur for Lyric Opera of Chicago’s Chicago Voices program, a mentor/instructor for the Writing the Musical Class at Northwestern University, and an instructor of musical theatre writing at Columbia College Chicago. She designed and taught the curriculum for musical theatre writing for Chicago Dramatists, where she was a Resident Playwright from 2008-2018. She has also designed and taught a series of musical theatre writing and appreciation classes for Porchlight Music Theatre, and for Underscore Music Theatre Company. She was a featured instruction at the Kennedy Center's National Playwrights Intensive, teaching a module for playwrights who typically have not written musicals, focused on incorporating musical elements in dramatic works. She is a member of the leadership team at Storycatchers Theatre, where she has worked with incarcerated youth at the Cook County Juvenile Detention Center and Illinois Youth Center Chicago since 2013. 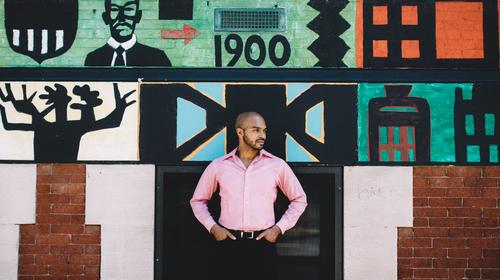 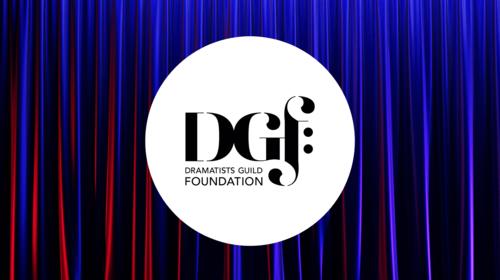 From the Desk of Dramatists Guild Foundation: About the Craft Issue 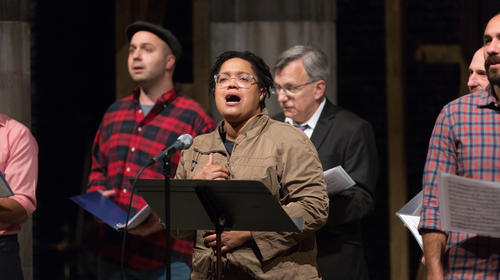