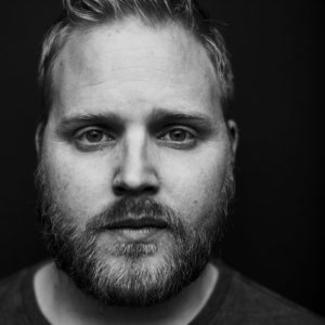 Chase Ramsey is an Actor, Writer, and the host of the award winning shows California Dream Eater for Visit California and Now the Discussion for Sundance TV.
​
A product of the Theatre having worked On and Off-Broadway and with theatre's such as Berkeley Rep. and The Guthrie.
Currently Elder Cunningham Standby in The Book of Mormon Musical on Broadway.
He was recently seen as host for the Food Network show 'Farmers Market Flip'. A sequel to Lara Spencer's 'Flea Market Flip'.
​
Chase can be seen in independent films released internationally and is a co-owner of the production company For Our Entertainment.
​
He is also a published playwright and produced screenwriter.
As a Director he has worked with Disney and in Regional Theatre.
Chase resides with his family in New York City.

The Odds of Love, Feature Film

The Interview (or) The Transplant Venom called Claustrophobia, Published Playwright